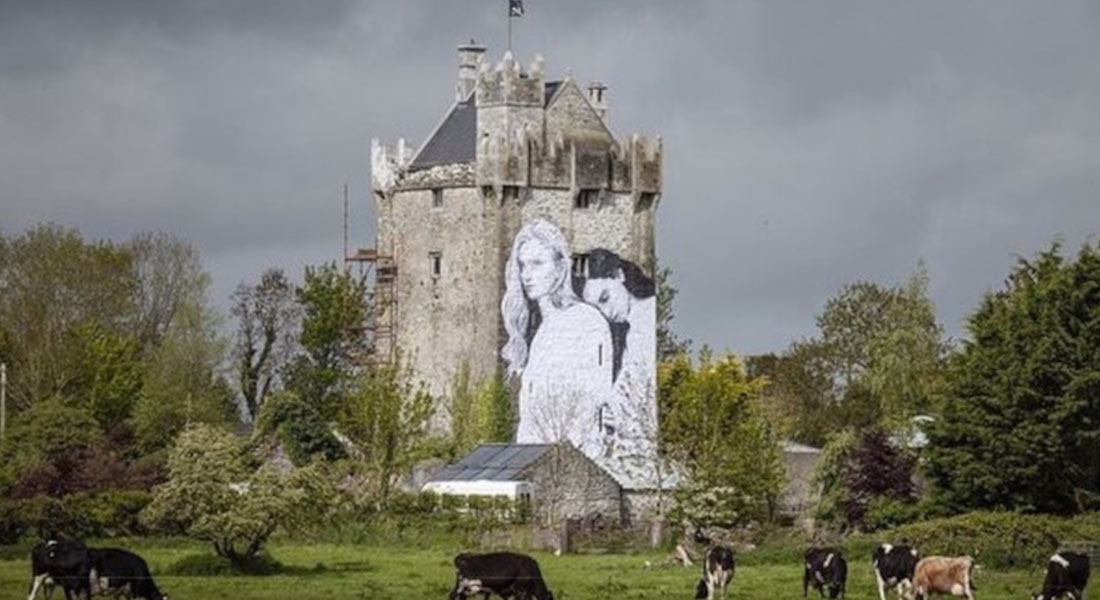 Congratulations to the wise ol’ citizens of Ireland who over the weekend voted via referendum to allow same-sex couples to marry.

Ireland can be proud to join countries such as The Netherlands, Belgium, Spain, Canada along with certain states in the USA that recognise marriage equality.

Is it our time to stand-up and be counted Australia? The latest figures available show that 64% of Australian’s support marriage equality (Galaxy Poll, 2012). For more information on how you can have your voice heard check out Australian Marriage Equality.