Tegan + Lou: Everything That Marriage Is 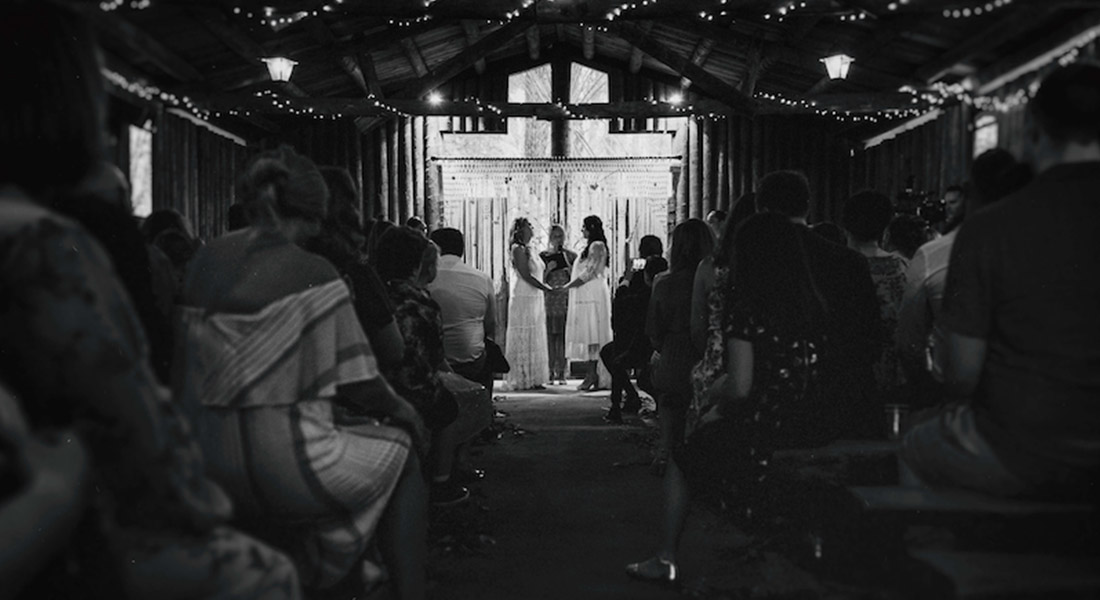 Tegan + Lou at Weddings In The Wilde, Fitzroy Falls, NSW Southern Highlands // Tegan and Lou got in contact and booked me to be their Celebrant before marriage equality was even law in Australia. Sick of waiting for the government to catch-up, over the past two years they had planned their big day and it was going ahead regardless of whether it would be legally recognised or not. So you can only imagine their joy when sh#t got real and marriage equality was finally achieved in Australia.

You see the thing about Lou and Tegan is that they represent everything that is great about marriage. They believe that marriage is the ultimate commitment that defines a relationship yet for so long they didn’t have access to this special, exclusive club. Tegan and Lou shared their lives, their dreams and hopes for their future, and now, in the eyes of the law their relationship received the dignity and respect that it deserves. About bloody time Australia!

Their big day was out of this world, held at the magical Weddings In The Wilde at Fitzroy Falls, with an ace team of all-star suppliers onboard including My Little Peony and Rabbit & Co Catering. Their images were beautifully captured by Joy of Light Photography. Their day was even crashed by some of the cast from Orange Is The New Black and filmed by Netflix.

Tegan + Lou, you really were something else. I don’t think I’ll ever experience a ceremony as moving and as special as the one we were all a part of for your big day. And I’m so grateful and proud that I could be a part of it xx 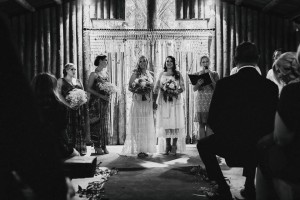 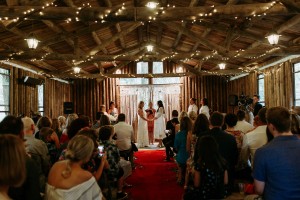 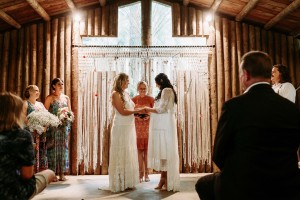 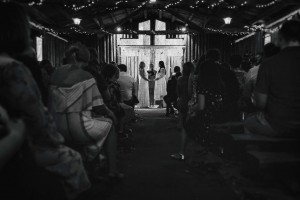 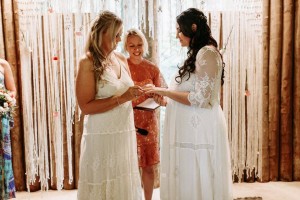 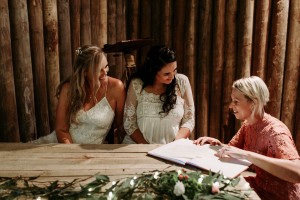 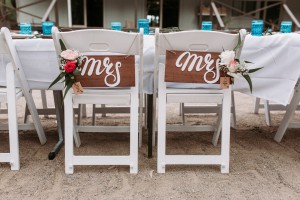 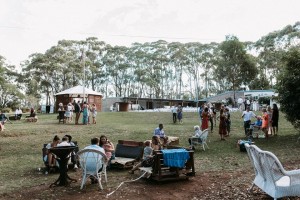 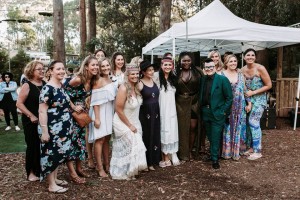 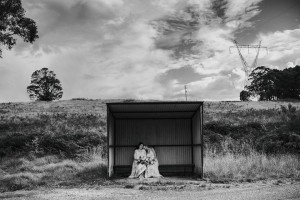