Were you just searching for the best marriage celebrant in Sydney? 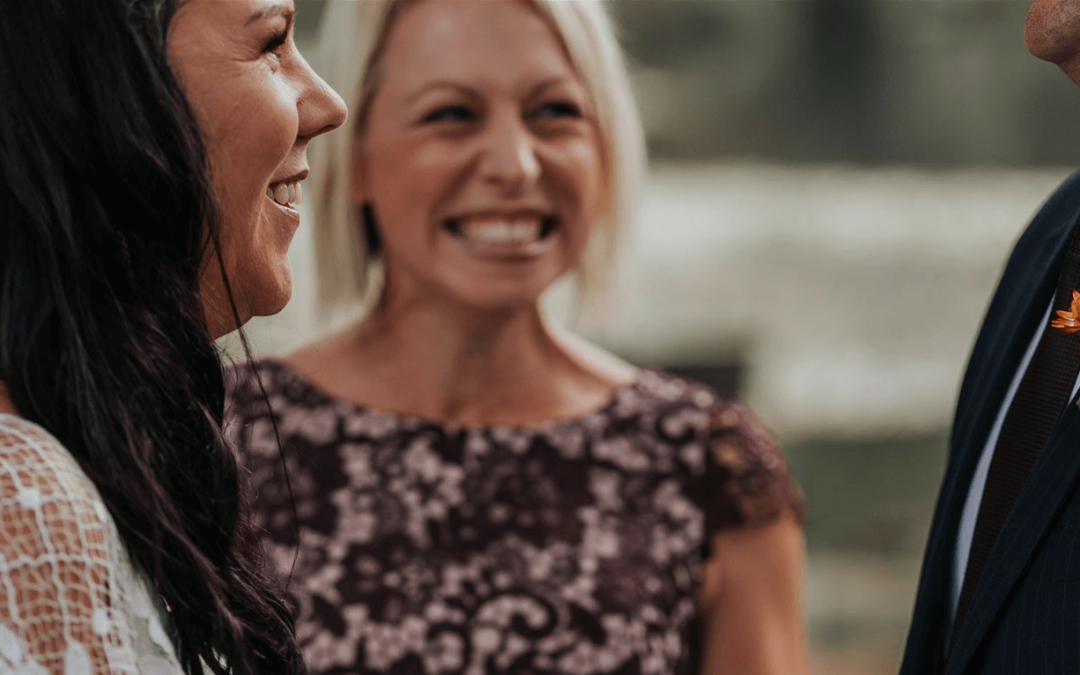 Were you just searching for the best marriage celebrant in Sydney?

Google tells me that this is a really frequent search term that I perform quite well in but if I’m being honest it makes me feel a little uneasy. 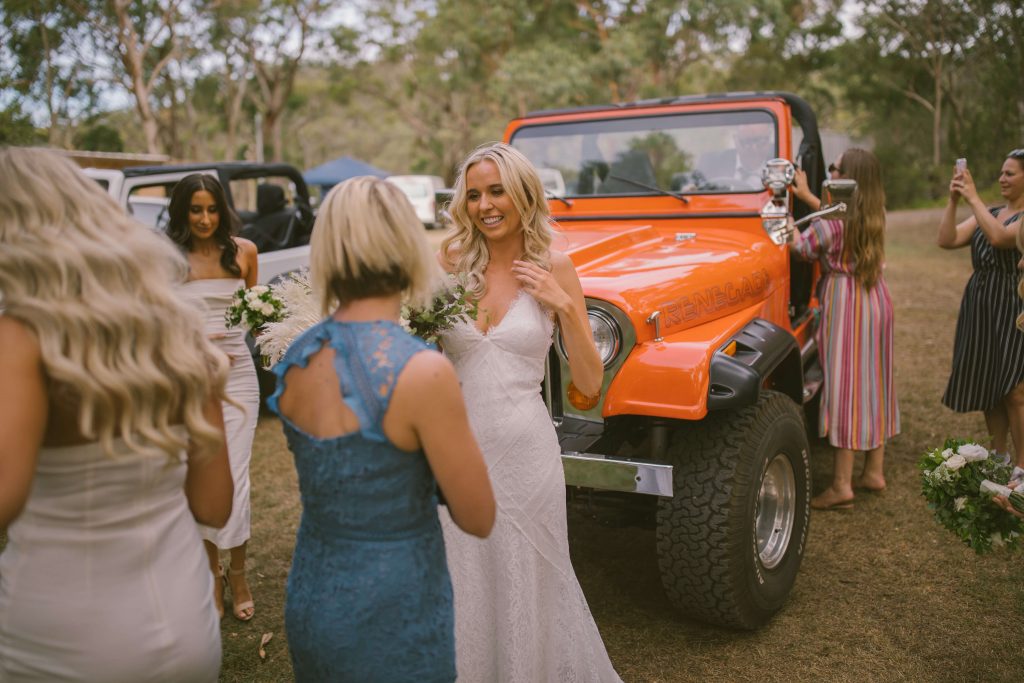 I want couples to choose me as I have a fun and relaxed vibe that is in line with the feel they are looking for from their ceremony.

I wany couples to choose me who see their ceremony as a highlight of their big day, an opportunity to create something really special not just the part that they have to do, the formalities.

I want couples to choose me as they can see my passion for creating and delivering heartfelt and unique ceremonies and the effort I go to to make you feel comfortable in what some would describe as a bit of an uncomfortable moment. 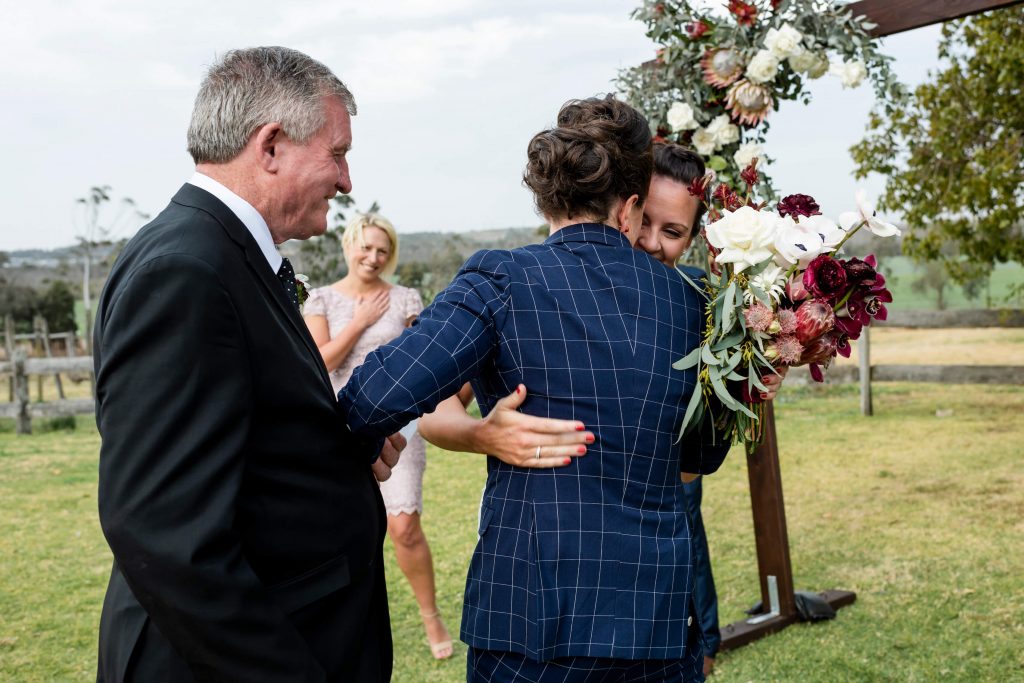 I want couples to choose me as I’ll likely get caught up in the emotion just like you and even a little bit teary when I see you walking down the aisle. I also lose it anytime there’s a dog or a bagpiper involved in the ceremony.

I want couples to choose me who have been passed on my details from a venue or another wedding vendor who thinks that my approach would suit their style. Having my name put forward from people who know in the industry is such a compliment and one I do not take for granted.

I want couples to choose me who have seen me in action at a ceremony, or I’ve married one of their friends or family members, or they know someone who was a guest at one of my ceremonies and who can give a first-hand account of what that experience was like.

I want couples to choose me as they’re read reviews from my past couples and who’s comments back up what it is I say that I do. In over 5 years and 200+ ceremonies I think that’s really important. Experience matters. 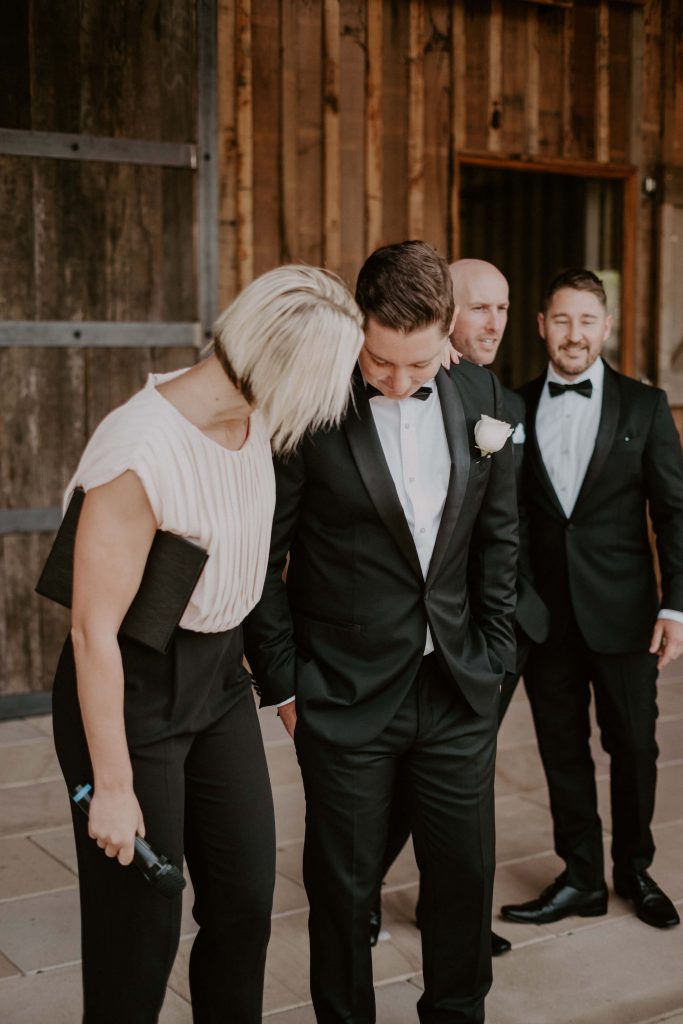 My approach will not be for everyone, and I’m more than fine with that. When I became a celebrant back in 2014 my early years were spent trying to be the celebrant for everyone. I did well but to be honest I worked with some couples who to put things quite simply, it didn’t feel right. It didn’t feel natural. We didn’t share a real connection and as a result we just weren’t on the same page which I think can make a real difference when it comes to how genuine your ceremony comes across as. The absolute best compliment I hear from couples I’ve married is that it felt like they were being married by a friend. I couldn’t agree with this more as by the time your wedding rolls around we are friends.

I want to be the best marriage celebrant in Sydney I can be for the couples who choose me and if you’ve made it this far reading my post with a bit of luck that might even be you.

Please be sure to get in touch if you’d like to discuss your plans for your big day further.